Jumping to Hyperspace: The Bad Guys

Yesterday I looked at how the good guys could respond to all the restrictions that have suddenly landed on Hyperspace Format, and today I'm going to wrap up how 'the bad guys' are faring.  The Imperials and Separatist players in particular have lost some of their staple pilots, so what do future Hyperspace lists look like for those factions?


You know what the #1 Imperial archetype has been in Hyperspace format during Q4 2019?  Vader, Soontir, Duchess.

You know what the #2 Imperial archetype has been?  Vader and three TIEv1

How about #3?  Vader, Soontir, Grand Inquisitor 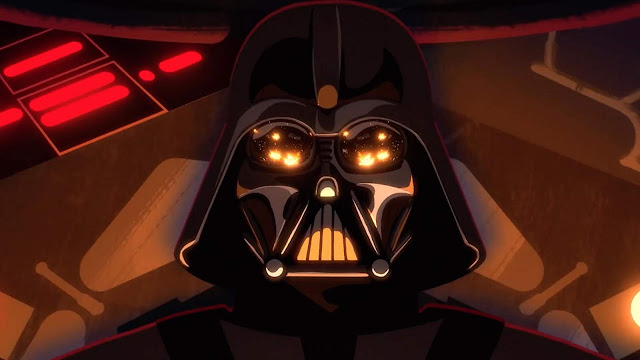 How excited do you think the Imperial players are to find that Soontir and Howlrunner are not in Hyperspace, or that Darth Vader can't take Afterburners, or that the whole TIE Advanced v1 is missing?  That's their top 8 squads that they can't make any more in Hyperspace. 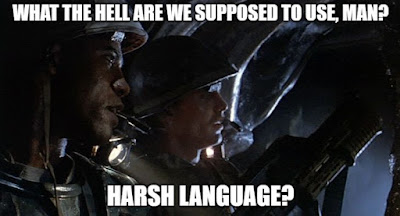 Wait, I already used that Aliens reference for the Republic in my last blog.  Let's try again... 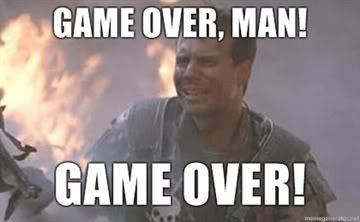 It's rough times for the Empire, who pretty much have to build from scratch without any of the pillars that have held the faction up for so long.  No Howlrunner?  It's literally the first time in the entire history of X-Wing (first or second editions) where the Empire didn't have access to Howlrunner!  Probably more than any other faction the Imperials have had their existing strategies completely gutted.

And yet, perhaps as much as any other faction, the Empire has enough strong pieces left over that they can start to rebuild and be confident there's a prize at the end of it.  The Empire still has Vader, it still has Duchess and Fifth Brother gunner, it still has the Decimator and unlike the Millenium Falcon it also has plenty of good crew for the Decimator too, including multiple Force wielders.

A squad like that brings most of the Extended Chiraneau experience, most of the Extended Duchess experience and now has 5 more red dice alongside.  Usually Decimator lists are light on red dice whereas this is bringing 11 of them and that changes things.  If the opponent picks on your I1 escorts they're heading into a midgame against your two best ships, but if they focus on your big targets then they'll be eating a lot more incoming fire than they're used to while up against the ticking clock of killing a a Decimator.

While the classic TIE Swarm may not be advisable without Howlrunner you can still form a jousting block of high Initiative Imperial pilots that will hit potentially hit very hard.  This squad is heavily inspired by something that fellow blogger Charles Berkhold played against me back at the start of Second Edition, a whopping sledgehammer of red dice at a high Initiative...

But there's no doubting that the Empire is hurting.  Maybe it's thematic for the inclusion of Inferno Squadron pilots in Hyperspace but it feels like Imperial remnants struggling to hold together after their usual dominance has been shattered?  Operation Cinder has begun.


People have been sleeping on how good the First Order is for a while now.  It's not helped that the commonly played First Order squads weren't actually the best ones so there's a lot of people out there who really only ever saw the First Order represented by a Kylo/Quickdraw/Tavson squad that was struggling to scrap it's way through a field of better ace pilots.  With both Quickdraw and the Upsilon Shuttle missing from the new Hyperspace Format what is left for First Order?

While Quickdraw and Tavson were drawing the spotlight onto themselves a few canny players found a new way to build successful First Order squads, founded on the defensive efficiency and cost-effectiveness of the basic TIE/fo and TIE/sf fighters.  I've written before about how players had been ignoring the hidden strengths of these sorts of ships, and in the recent round of points changes they got cheaper again!

If you're looking for a starting place in First Order then you can do a lot worse than dropping in with Maciej Parasczak's TIE Swarm, which has actually dropped in price since coming second at the Polish Grand Championship so you can even find an upgrade or two if you like!
If that's a little bit too 'vanilla' for your tastes then after I saw Maciej's success I've been playing First Order for the last month or so before the points update and most of my squad made the cut into Hyperspace.  This squad used to have four Crack Shots in and it's a shame to lose them, but you can switch a couple of copies of Fanatical in easily enough.

It's also true that with so many of the Initiative 6 pilots removed from the format, Kylo Ren's TIE Silencer is that much closer to the top of the pile.  If I had to play First Order in a tournament tomorrow I would run this 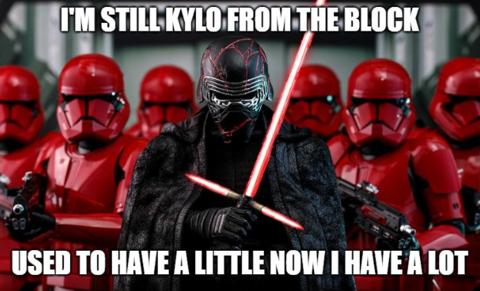 Missing from these squads so far is the First Order's new toy.  With the shiny new Vonreg's TIE Fighter due to arrive imminently everyone is looking forward to pairing up the hot new Initiative 6 ace with Kylo Ren.  I don't personally like Vonreg much - I think he's more like Lulo Lampar than Soontir Fel - but people are going to play him, at least initially. Maybe in something a bit like this... 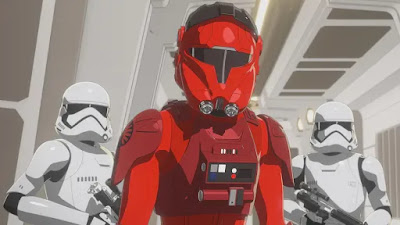 I don't know that I like this more than all the generic TIEs but with so few Initiative 6 pilots on Hyperspace there could well be a place for Vonreg to shine.  But what's clear is that the First Order is a faction on the rise and with everything so attractively priced you can put almost any combination of ships and pilots onto the table and be a tough opponent to face.

The Separatists had been a dominant force during Q4 2019, with 3 of the Top 10 squad archetypes on Metawing and 5 of the Top 20.  All five of those successful archetypes had a Bellabub-22 Starfighter and four of them had the Nantex Starfighter.  Bigger yet, out of 18 Separatist archetypes played in the whole of Q4 14 of them had a Nantex of Bellabub and their average percentile performance was WAY ahead of average.

PSA: this is why the Bellabub and Ensnare have both been taken out of Hyperspace Format.

So how far does the Separatist faction fall without it's crutches?  Well, honestly it's hard to tell as 96 out of 106 squads played in Q4 are not legal in Hyperspace so it's clear not many players were actually exploring design space outside of the Bellabub and Nantex anyway.  Why would you, they were great!  But in amongst those few squads that did get played are some good indications that the Separatists are going to shift tactics rather than just fall away.

The winning list from the Australian System Open converts almost directly into Hyperspace Format.  Lose a set of Grappling Struts to offset the 1pt increase the list has seen in Tractor Beam and you're good to go...
The recent Brazilian Grand Championship was won by six Hyena Bombers with Proximity Mines.  There's no Proxy Mines in Hyperspace unfortunately, but Cluster Mines are arriving just in time to replace them and the Hyena got a price cut to make it all fit.


And this Brazilian result wasn't a coincidence by the way, when I ran my Generic Efficiency tables the Hyena popped out as the #2 ship in the game for cost-effective defense... and now it got a discount to 25pts!  I'm not surprised Hyenas got a big result and I think they're probably the most underrated ship going into the new Hyperspace Format.

Although Separatist players have had a lot of their options cut away I think the raw power of Vulture and Hyena droids is more than enough to see the faction through in Hyperspace.  My big question is how well they respond to a sudden increase in generic ship count... if 5x T-65 X-Wings is going to become a thing then can you still afford to run Trade Federation Drones at I1 or do you need to step up to the I3 Separatists?


I can see a mixed squad of I3 Separatist Bombers and Drones like this being very strong.  You're moving after the T-65s, you're able to set Target Locks on aces with Coordinate from DBS, Kraken is sending you into the engagement with a stock of tokens ready to win that initial joust 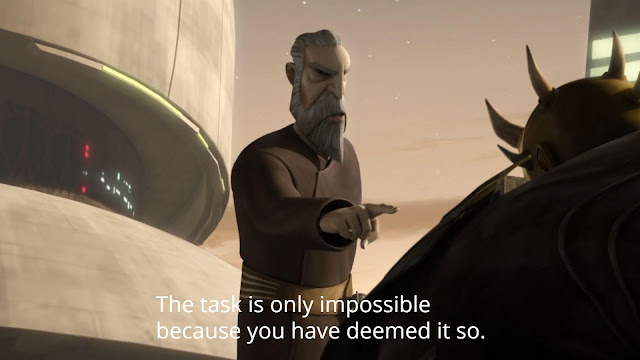